“This is a War we are tackling” Tuvalu PM Sopoaga

19 August 2019, Funafuti, Tuvalu. “Tuvalu is at the forefront of the impacts of climate change. I see it every day when I wake up. This is a war we are tackling”. Prime Minister also emphasized “We are not only talking, people of Tuvalu need to see these changes” to greener economy.

This was the opening remark from the Prime Minister of Tuvalu, Right Honourable Enele Sopoaga at the opening of the Tuvalu National Energy Dialogue to advance Tuvalu’s energy policy and GHG mitigation target. 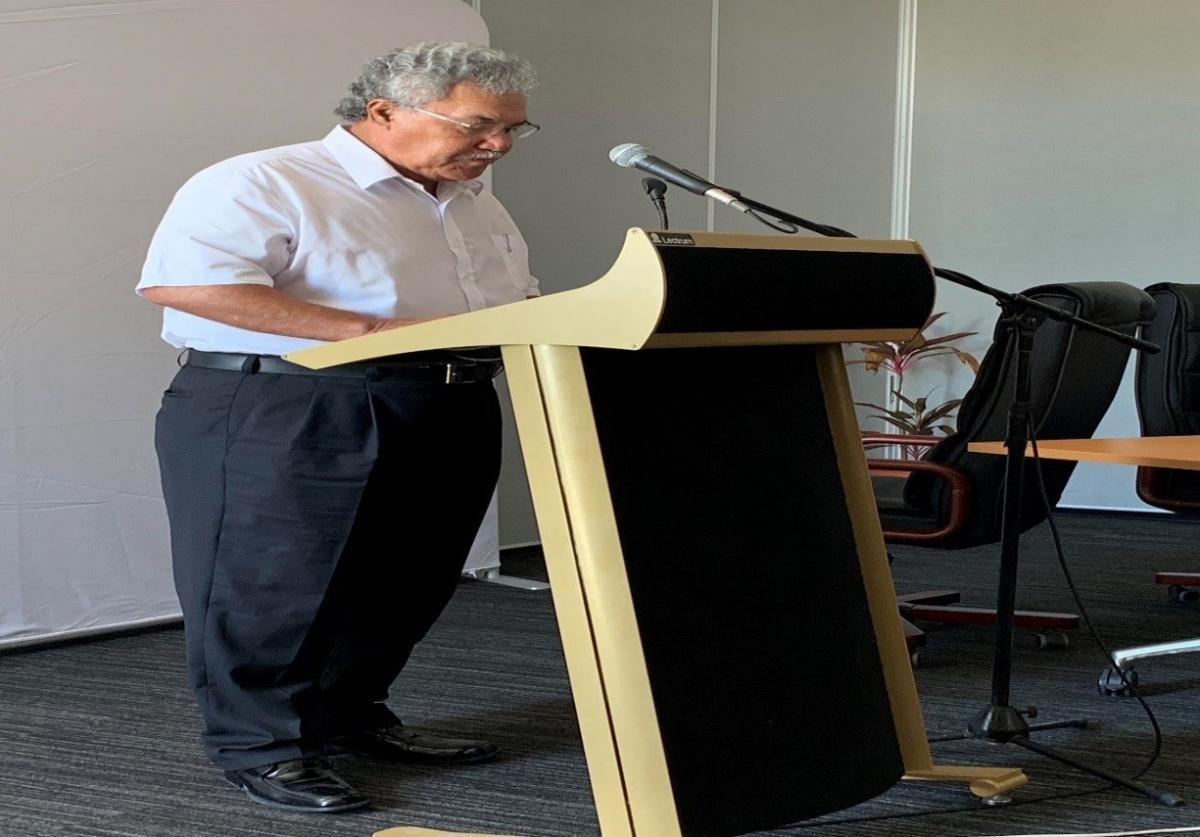 Immediately focusing on domestic actions after steering the 50th Pacific Islands Forum last week, Prime Minister Sopoaga further stressed; “Our emissions can be tiny, but our effort to go 100% renewable energy by 2025 is a symbol of global leadership on our fight against climate change. Our Energy targets and our NDC targets are a symbol of our push to global leaders to reduce their GHG emissions.”

The Permanent Secretary of the Ministry of Public Utilities and Infrastructures, Mr Avafoa Irata in his welcoming remarks underscored the importance of the workshop by saying that: “The workshop is to provide guidance to improve the implementation of Tuvalu’s energy policy through inclusiveness of the private sector, the civil society organisations and the faith-based organisations”.

The National Energy Dialogue on Advancing Tuvalu’s Energy and GHG mitigation target is a 3-day workshop that was officially opened on 19 August 2019 at the newly inaugurated Right Honourable Dr Sir Tomasi Puapua convention centre in Funafuti, Tuvalu. The workshop was also the first meeting to take place at the newly opened Convention Centre after the completion of the 50th PIF Leaders meeting.   The meeting was well attended by over 50 participants comprising of senior government officials, the private sector, the NGOs and the community representatives.

The workshop is jointly organised by the SPC’s Pacific Centre for Renewable Energy and Energy Efficiency (PCREEE) and the Ministry of Public Utility and Infrastructure with the objective to:

Prime Minister Sopoanga commended the effort made by leaders of PCREEE and the Government and people of Tonga as host country.

Tuvalu has an ambitious energy mitigation target of reaching 100% renewable energy generation by 2025. Asked if the target is achievable, Mr Mafalu Lotolua, Tuvalu Electricity Corporation (TEC) General Manager answered with confidence; “ Yes! Tuvalu is committed to achieving the 100% renewable energy generation by 2025. We will achieve that with no doubt”.

About Us:
The PCREEE is hosted by the Pacific Community (SPC) at Nuku’alofa, Tonga and is a regional entity working specifically to accelerate the Pacific Islands’ transition to renewable energy and energy efficient economies. The centre is part of wider SDG-7 multi-stakeholder partnership which aims at the establishment of a network of regional sustainable energy centres for small island developing states (SIDS) in Africa, Caribbean, Pacific and Indian Ocean.

END_OF_DOCUMENT_TOKEN_TO_BE_REPLACED 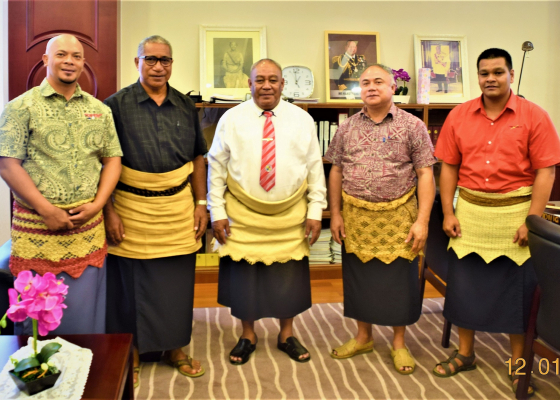 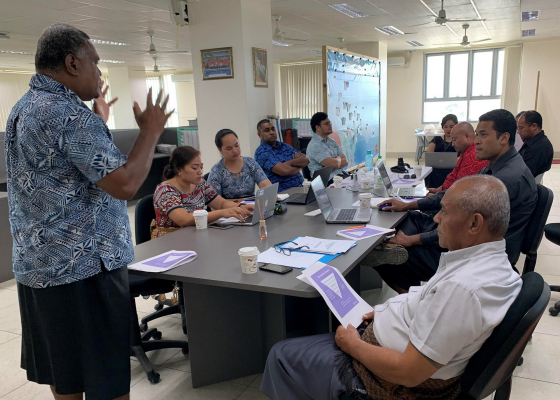 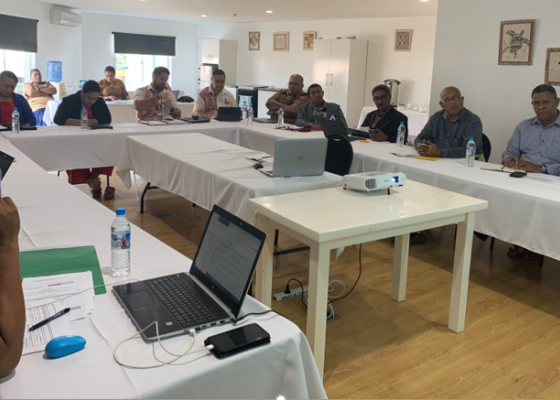 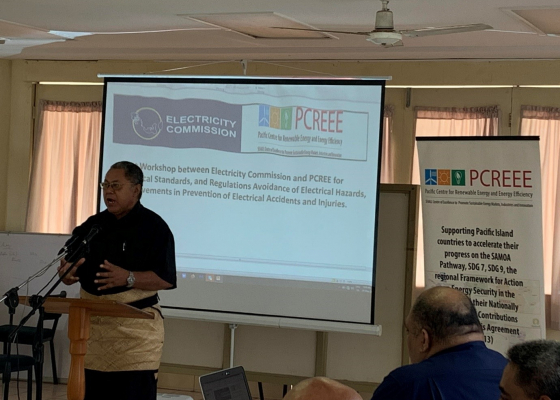 PacTVET Program Meeting with the Minister of Education and Training, Tonga 19 July 2020 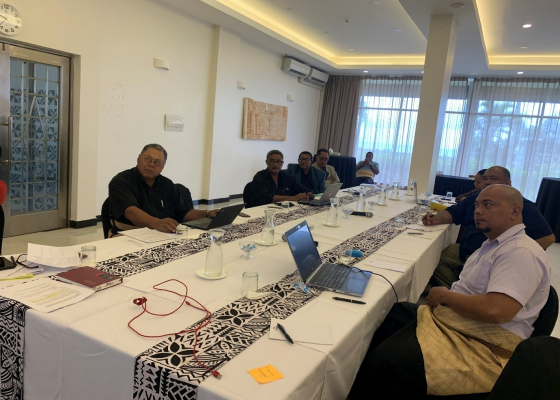 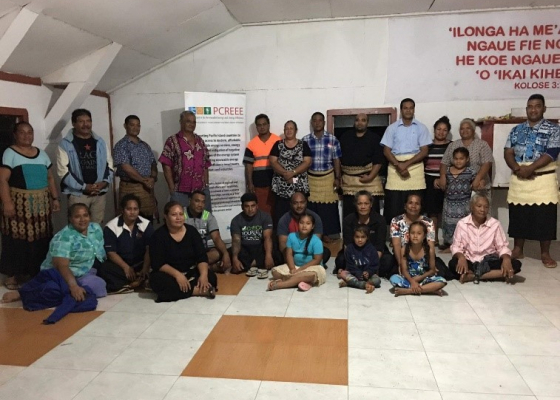 Joint OIREP-PCREEE Workshop on Exploring the Business Opportunities in Energy & Strengthening the Business Skills Capacity of Stakeholders in Ha’apai, Vava’u, Niuatoputapu, Kingdom of Tonga, May to August 2020 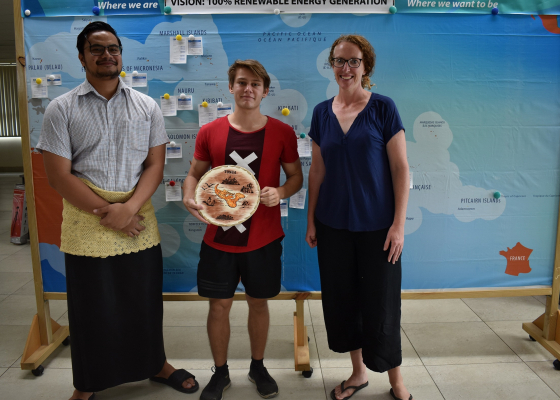 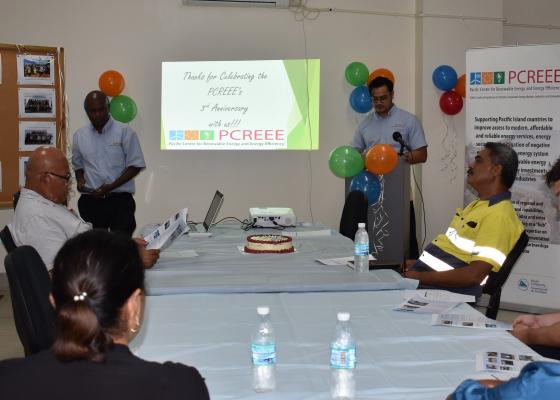 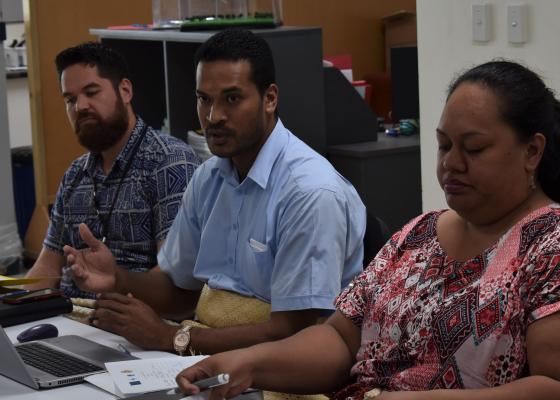 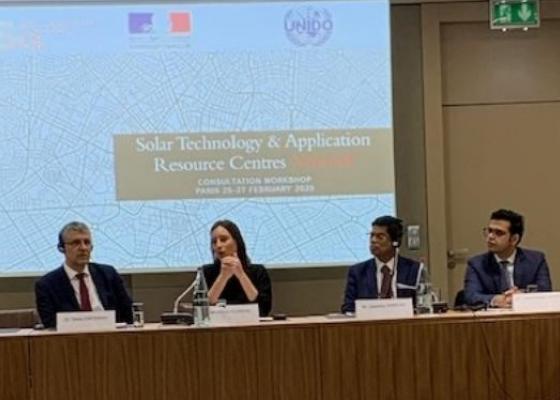 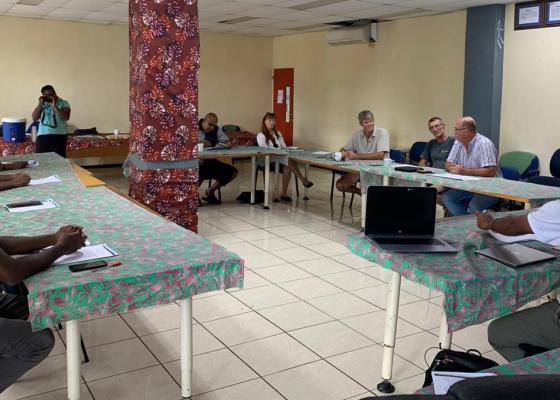 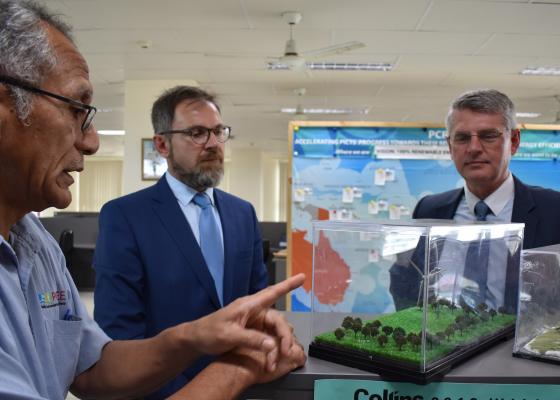 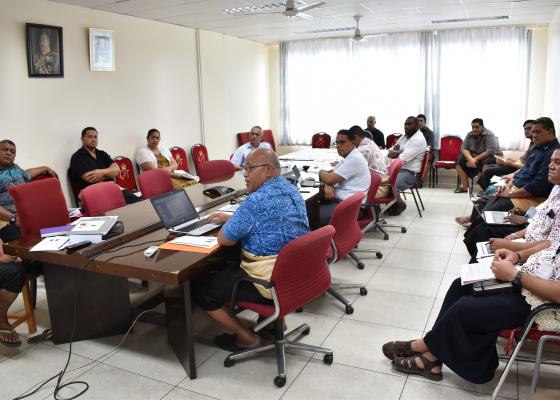 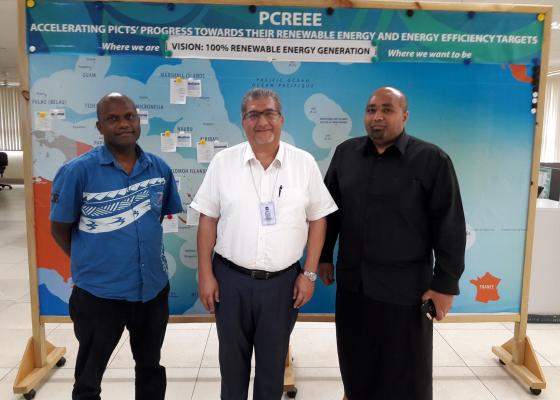 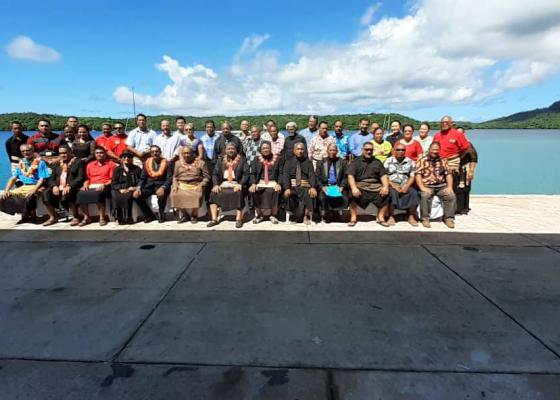