2ND ANNIVERSARY OF THE PCREEE

Present at the low profile event was Dr. Tevita Tukunga, the Chair of the PCREEE Steering Committee. “The events of the last few weeks highlighted “sacrifices” made at Calvary and just yesterday, Tonga and others celebrated the ANZAC Day and the sacrifices made by men and women  so that we can enjoy the freedom that we have today.  It won’t be wrong, therefore, to say that the PCREEE’s milestone of today represents sacrifices, the steadfastness and the firm belief that the struggles made by the PCREEE in its formative years will turn into blessings for the Pacific Islands in terms of its advances on renewable energy and energy efficiency.” The Chair made special mention and acknowledged Dr. Colin Tukuitonga, the Director General of the Pacific Community and Hon. Siaosi Sovaleni, the former Deputy  Prime Minister and current member of Parliament in Tonga -   whom made it possible for the UNIDO and the Austrian Government to support the establishment of the PCREEE in Tonga.

Mr. Solomone Fifita, the manager of the PCREEE, on behalf of the SPC Director General, thanked the Tonga government for its support to the PCREEE and to the staff of the PCREEE for their commitments and dedication in the last 12 months.  The kind assistance of UNIDO, Austria, Norway and Korea were gratefully acknowledged.

Released at the event was the Progress of the PCREEE in its Second 12 Months. About 200 additional people participated in the various training provided by the PCREEE, including Power Purchase Agreements, Energy Entrepreneurship and on Financing Renewable Energy and Energy Efficiency.

PCREEE is part of a wider post-2015 multi-stakeholder and triangular partnership, directed to implement the SAMOA Pathway, the SIDS DOCK Goal of 25-50-25, SDG 7, SDG 9 and the Nationally Determined Contributions under the Paris Agreement (SDG 13). PCREEE aims to improve access to modern, affordable and reliable energy services, energy security and mitigation of negative externalities of the energy system (e.g. local pollution and GHG emissions) by promoting renewable energy and energy efficiency investments, markets and industries in PICTs.

The partnership aims to create a network of regional sustainable energy centres for SIDS in Africa, Caribbean, Pacific and Indian Ocean. Established under the network are the: 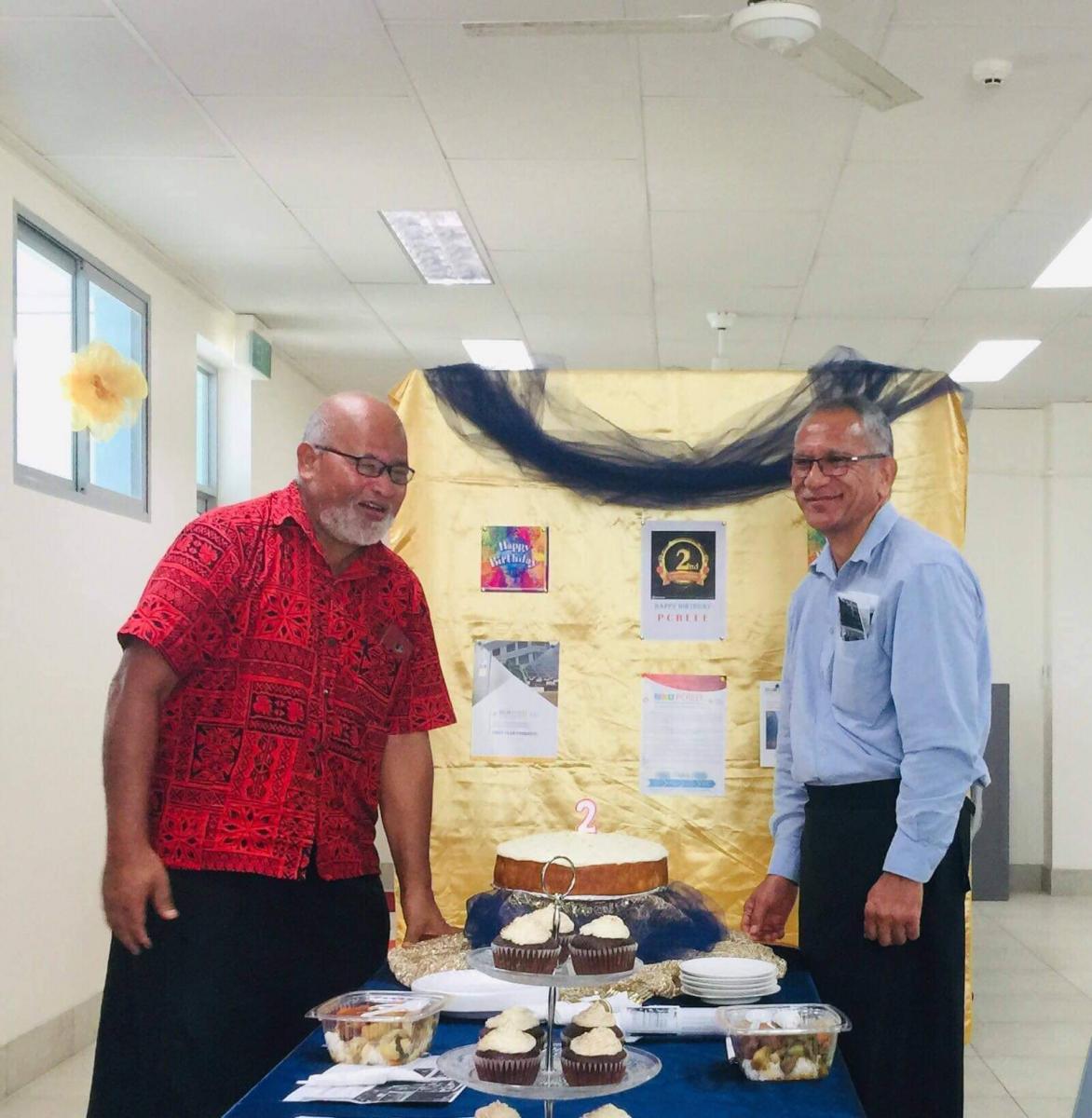 Tonga Power Limited is a Public Enterprise responsible for the generation, distribution and... 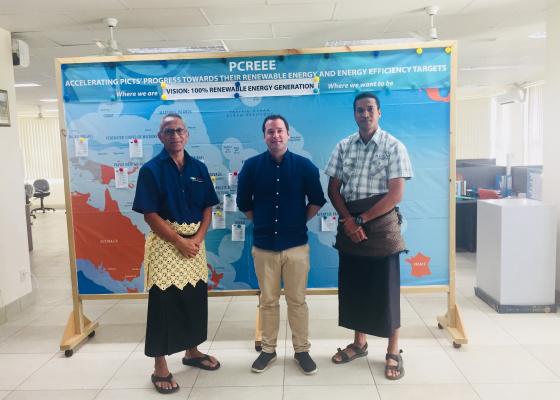 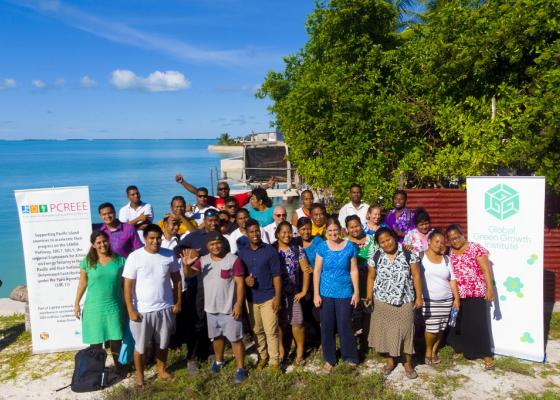 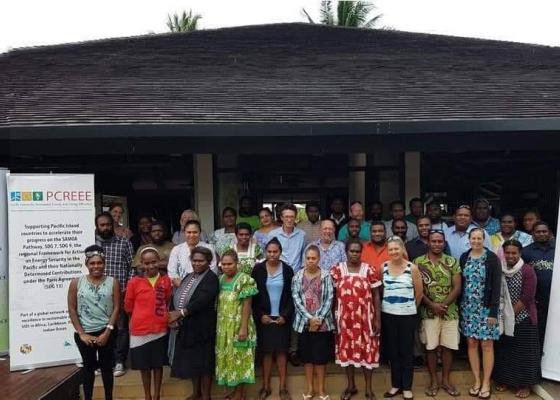 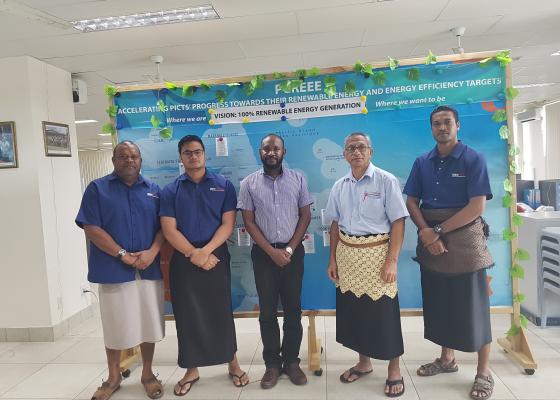 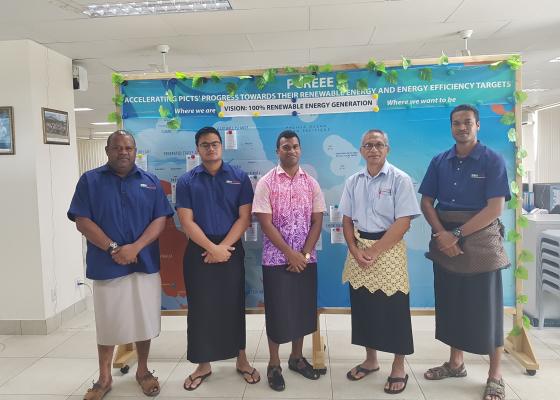 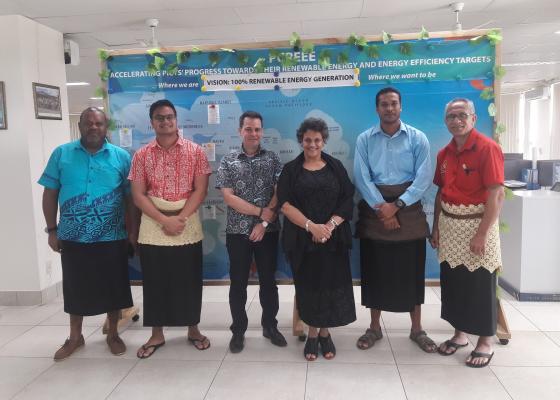 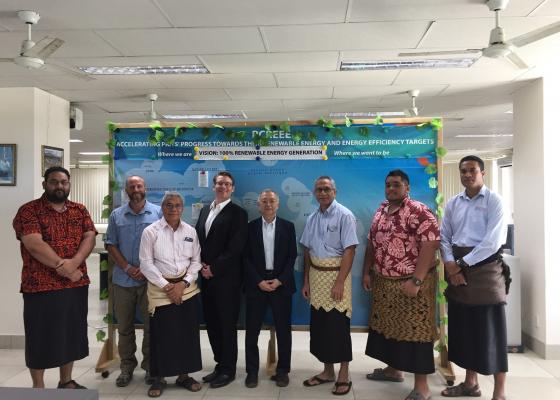 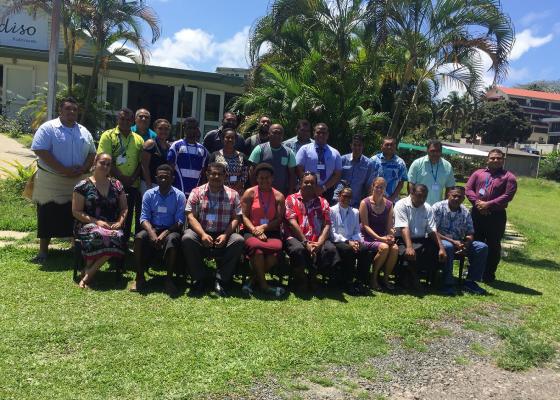 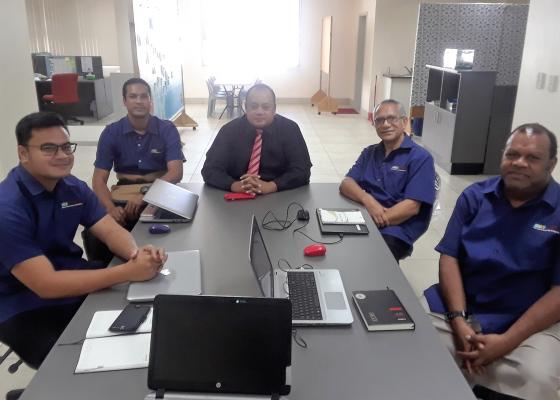 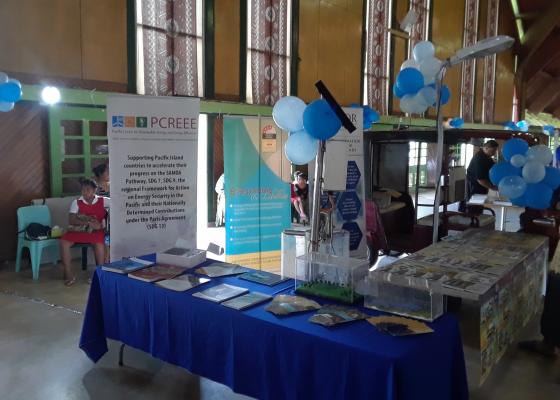 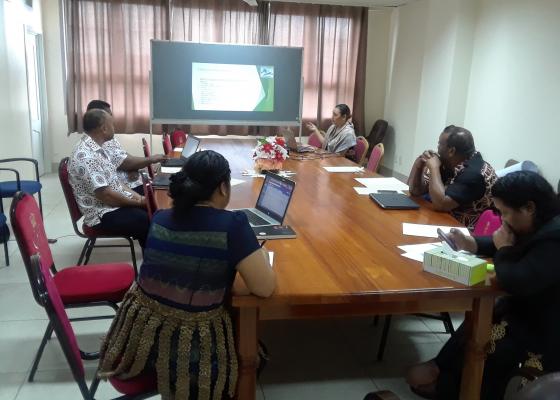 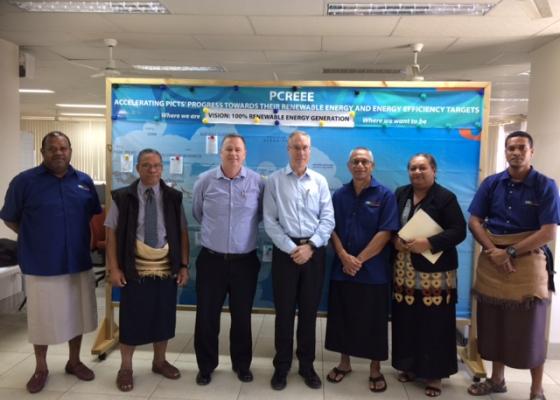 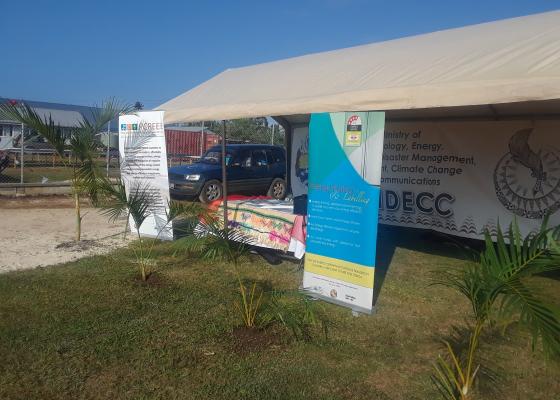 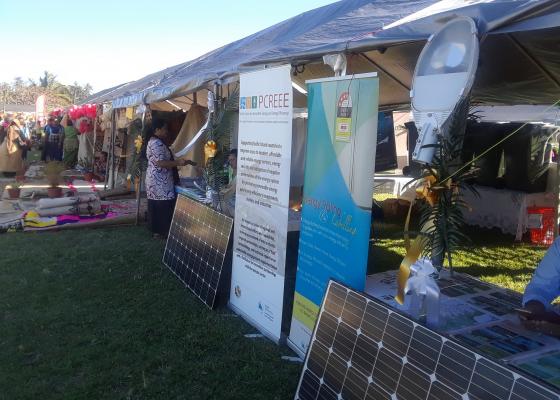 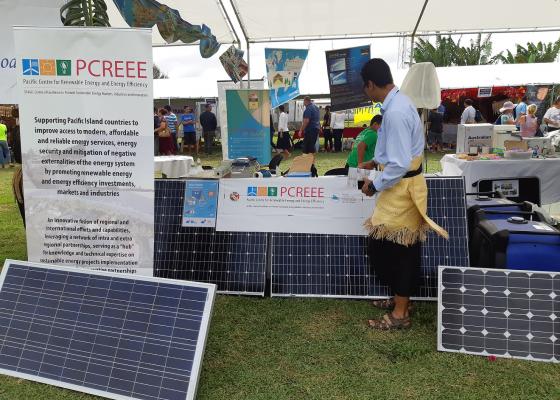 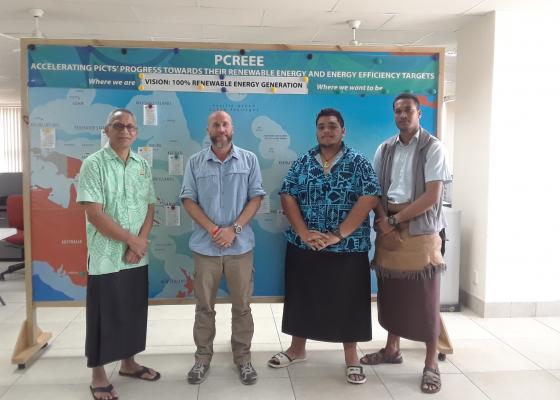 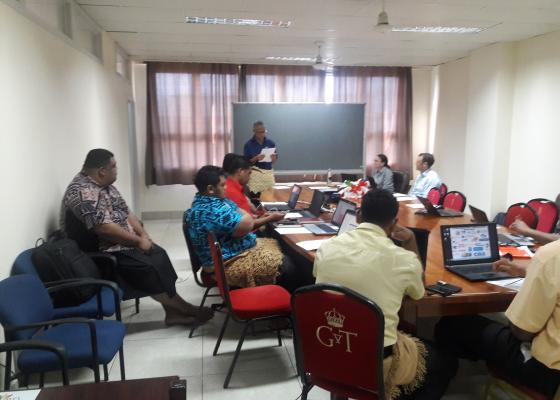 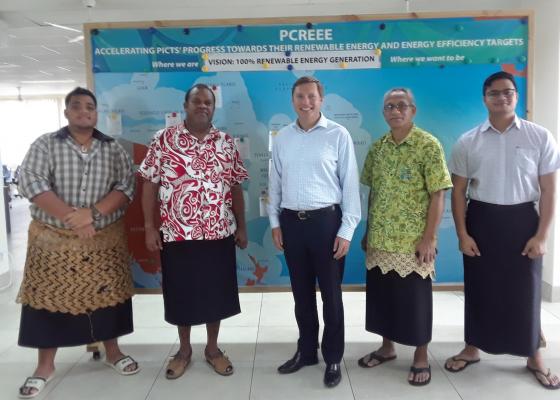 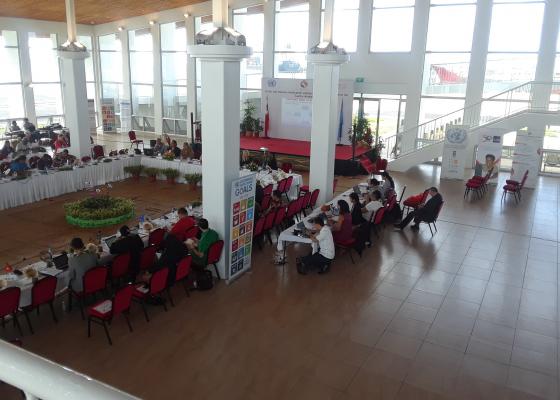 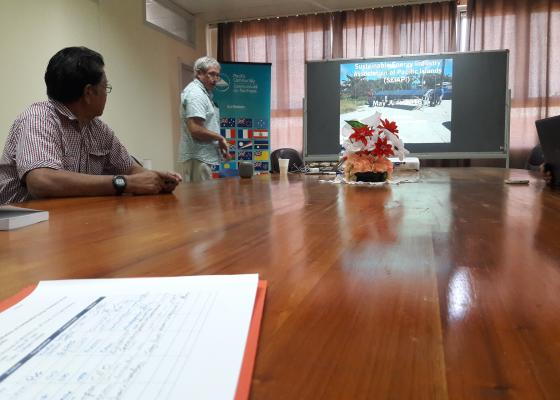